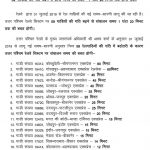 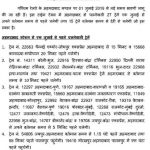 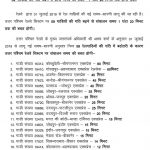 Karaikkudi - Tiruvarur  Time Table from June 1 Tiruvarur-Karaikkudi train services from 2019 June 1 The six-year wait for train services between Tiruvarur and Karaikkudi will end on Saturday (June 1) as Southern Railway announced resumption of operations on the route. Passengers, however, would be disappointed as it will take more than six hours to cover the distance of 165 … END_OF_DOCUMENT_TOKEN_TO_BE_REPLACED